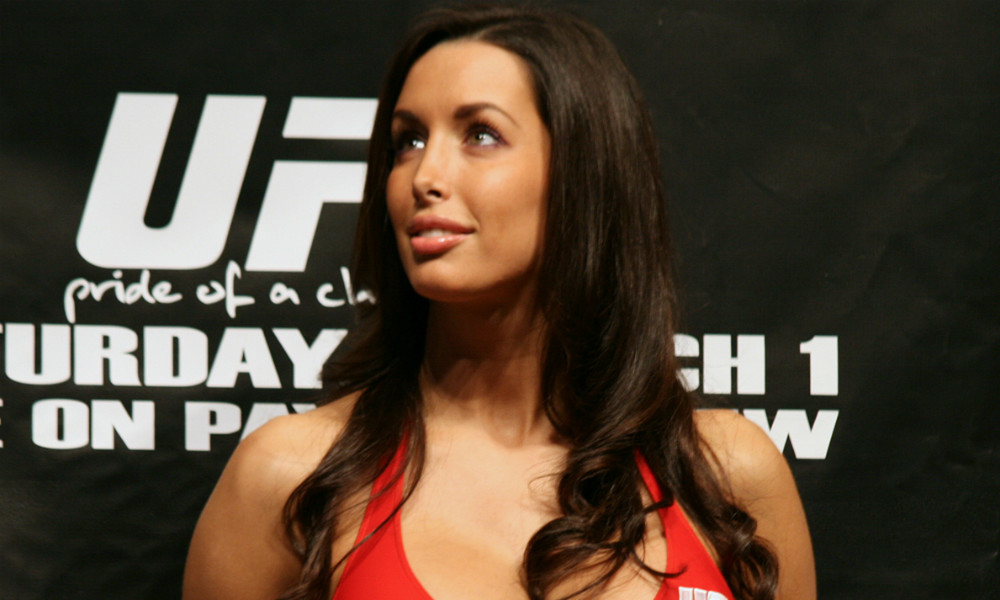 Cage Warriors continues the build-up to their blockbuster show in Liverpool with three announcements.

The fight card has been further strengthened by the addition of four more professional bouts. Martin Stapleton returns to action at 155lbs when he takes on Finland’s Aleksi Mantykivi, while Cage Warriors veteran Leeroy Barnes will make his ninth appearance for the promotion when he takes on Frenchman Johan Romming. Also added to the card is a welterweight bout between undefeated prospects Ross Houston and Dylan McLoughlin and a heavyweight clash between Cian Erraught and Shaun Kenny.

Dan Hardy is heading to Liverpool

Former Cage Warriors welterweight champion and UFC title challenger Dan ‘The Outlaw’ Hardy will be in attendance at Cage Warriors 82 at the Echo Arena in Liverpool on Saturday April 1. Copies of his new autobiography Part Reptile: UFC, MMA and Me will be available to buy at the arena, and Dan will be on hand to personally sign copies of the book purchased on the day.

The newest member of the Cage Warriors family will make their debut at Cage Warriors 82 in Liverpool as former UFC octagon girl Edith Labelle takes charge of the ring cards for the event. Edith was a hugely popular member of the octagon girls during her time with the UFC. Now she joins Cage Warriors as a regular ring girl for the rest of 2017.