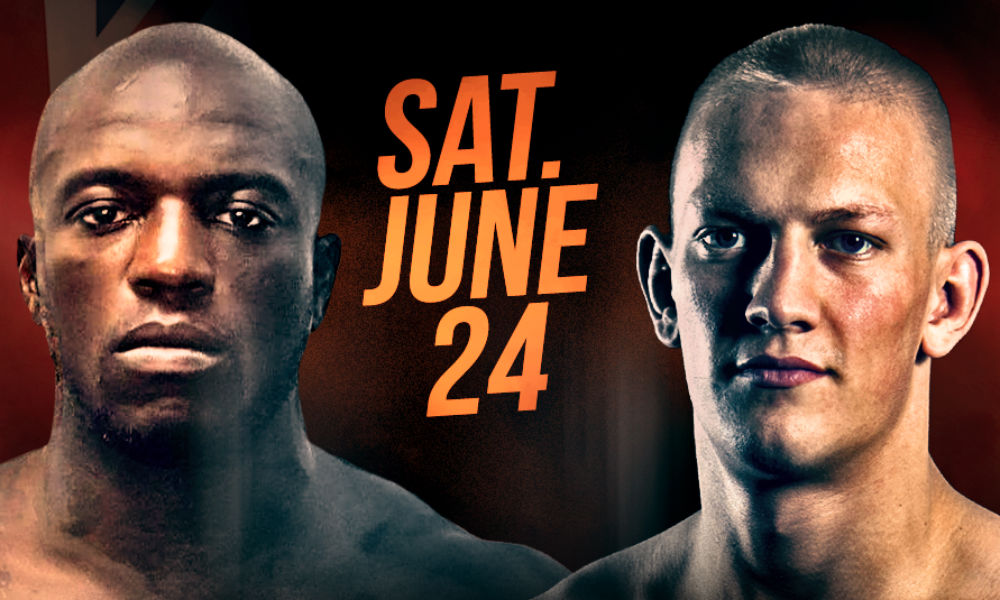 Cage Warriors 85 in Bournemouth has a new main event following the withdrawal of Victor Cheng from the middleweight title fight against Jason Radcliffe.

Radcliffe will now face undefeated Polish contender Oskar Piechota, who joins Cage Warriors with a career record of eight wins, no losses and one draw, with all eight of his wins coming inside the distance (3 by KO/TKO, 5 by submission).

Roddy makes his return to action for the first time since his draw with current Cage Warriors lightweight champ Chris Fishgold back in 2015, while Boussif, who unsuccessfully challenged Fishgold for the belt last year, will be bidding to pick up an important win to push him back into the title conversation once again.

The matchup will join Piechota vs Radcliffe and the other confirmed bout – a lightweight clash between Martin Stapleton and Donovan Desmae on the growing fight card, with a host of fights set to be announced in the coming weeks.

Cage Warriors can also confirm the seventh, eighth and ninth shows of the year.

Cage Warriors will return to London for Cage Warriors 86 at Indigo at The O2 on Sat September 16, with tickets going on sale for the third Indigo event on Friday June 9.

On Saturday October 14 Cage Warriors will head back to the Newport Centre in Wales for Cage Warriors 87 with another card stacked with Welsh fighting talent.

And following the biggest show in the promotion’s history on April 1, Cage Warriors can confirm they will be returning to Liverpool for another huge show at the Echo Arena on Saturday October 28, Cage Warriors 88.

More events are set to follow in November and December.