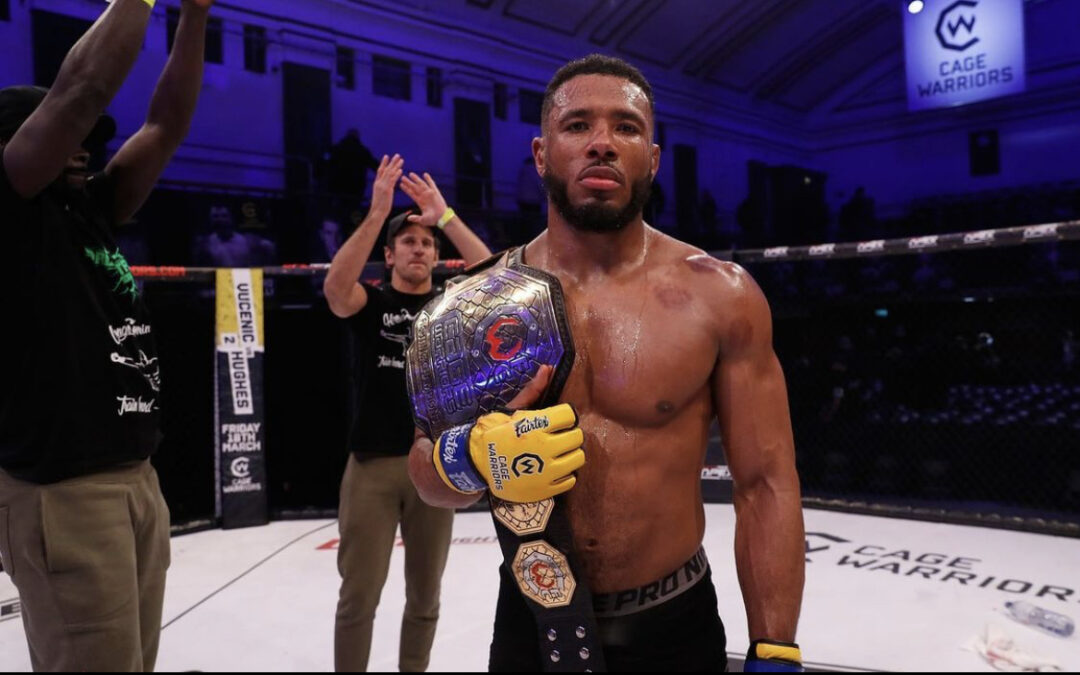 Cage Warriors is pleased to announce the signing of 21 fighters from across both Europe and the USA.

After an incredible 2021, Europe’s leading MMA promotion will look to make 2022 even bigger with new signings and new locations to hold events.

With the amount of shows lined up for 2022 we decided to finish 2021 with 21 NEW signings. Who you think has signed ? @cagewarriors fans will be very pleased when we start releasing info, dates, countries & cities. pic.twitter.com/z0393hyUvL

On the announcement of these signings, Cage Warriors president, Graham Boylan said: “I’m really pleased to have all these fighters sign to fight with us.

“If you look at the list of who we have announced we have a current Cage Warriors champion, a former champ and exciting prospects both in Europe and in the USA.

“2022 is going to be a big year for us as a promotion and having these guys come in means we can increase the number of high-level fights and events we put on.” 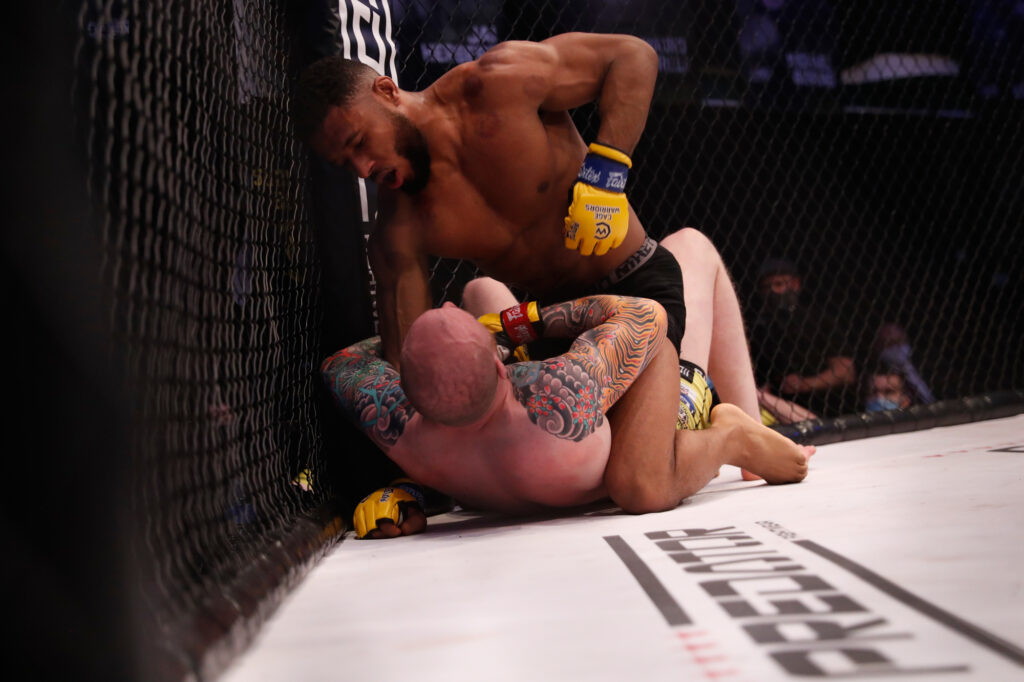 Djati Melan secured the Cage Warriors middleweight title at CW 131 earlier this month, taking the crown from Matthew Bonner inside the famous York Hall, showing off his wrestling skills and his durability to withstand a late comeback from the now former champion.

The Frenchman holds an 8-0 record with three knockout wins.

Agy Sardari returns to Cage Warriors after he lost his lightweight title back in June to Joe McColgan.

With four KO wins and six submission victories, “The Wolverine” has shown how dangerous he can be when put in the cage.

Carlo Pedersoli has committed himself to a long term deal with Cage Warriors following a three-fight run with the UFC off the back of beating Nicolas Dalby at CW93. 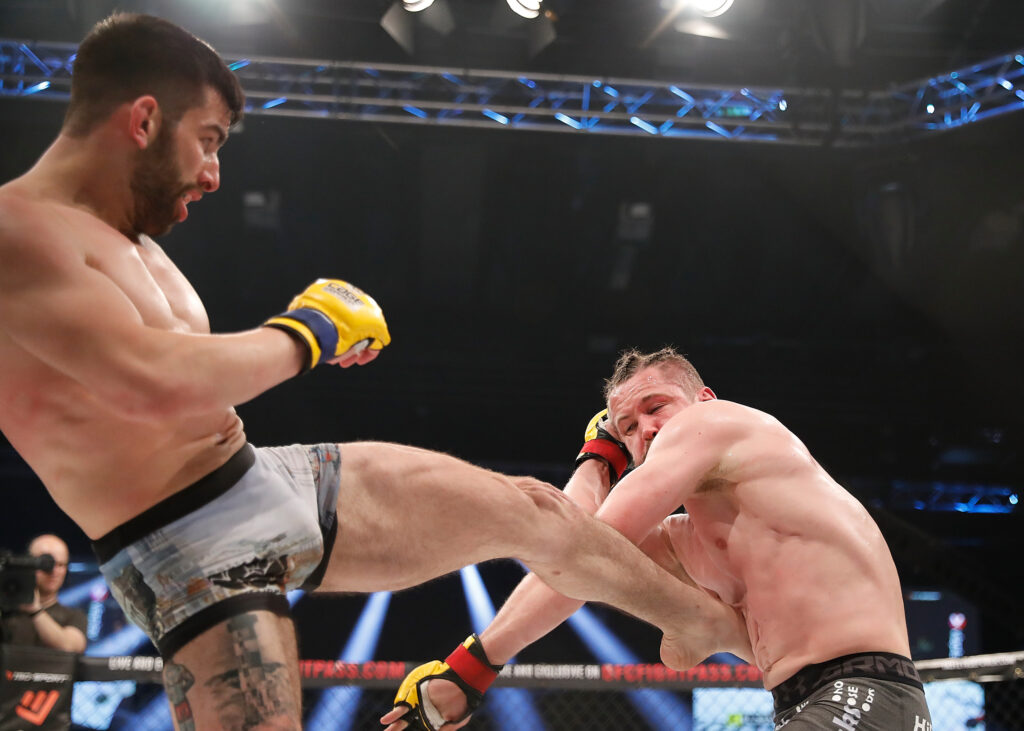 Chris “The Problem” Duncan got agonisingly close to a UFC contract, just losing out after he lost on Dana White’s Contender Series.

The Scotsman holds a 7-1 record, with six knockouts and one submission to his credit.

Justin Barry has signed an exclusive deal with Cage Warriors following his incredible pro debut at CW 130 in California.

Barry put on a striking masterclass, knocking out Alan Benson with a crescent kick.

He then followed this KO win up with another crescent kick knockout, taking his record to 2-0.

The full list of Cage Warriors 21 signings is as follows: