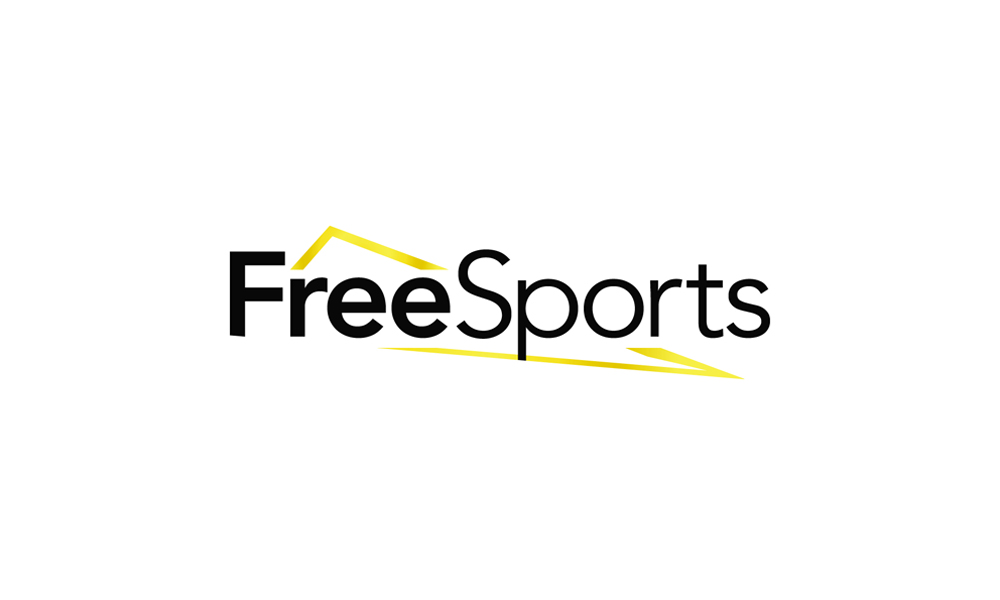 Cage Warriors has further expanded its impressive list of broadcast partners with the exciting announcement of a new deal with UK free-to-air sports channel FreeSports.

The new deal will see FreeSports broadcast Cage Warriors shows live and for free, bringing Europe’s leading mixed martial arts promotion to free TV, with the first live event of the partnership featuring Cage Warriors 86 on Saturday September 16 from Indigo at The O2, London and the remaining 3 shows this year already in the Freesports schedule.

It is an exciting development that will open up the sport of MMA to a new audience in the UK and help generate more interest in the sport.

FreeSports is a free-to-air sports TV channel that reaches 18 million of the UK’s 26 million homes and is the only free-to-air sports channel available on Freeview, TalkTalk and BT on channel 95. FreeSports also broadcasts for free on Sky channel 424 and Freesat channel 252.

The deal will also stand alongside Cage Warriors’ digital streaming partnership with The Sport Bible, who stream Cage Warriors preliminary bouts live and for free to more than 10million followers via their Facebook page.

Commenting on the new deal Casimir Knight, CEO of Warriors Development Agency, parent company of Cage Warriors, said: “This is a great deal for Cage Warriors and for the sport of mixed martial arts in the UK. It will bring the great sport of MMA, and the Cage Warriors brand, to more UK homes than ever before and we’re excited at the prospect of switching more people on to the sport we love.

“We’re passionate not just about MMA, but about growing the sport in our part of the world, and we’re delighted to bring our special brand of MMA action to an even wider audience.

“We’d also like to thank our existing UK broadcast partners BT Sport for their willingness to share the rights with FreeSports. It’s typical of their commitment to growing MMA and millennial sports content.”

“Mixed martial arts is one of the fastest growing sports in the world and Cage Warriors are leading the way for MMA in Europe – building on their legacy of working with world class athletes like Conor McGregor, Dan Hardy, Michael Bisping, Joanna Jedrzejczyk and many others.

“We think our viewers will love the spectacular action and great production value delivered by Cage Warriors shows. We can’t wait for the first show in London on September 16.”