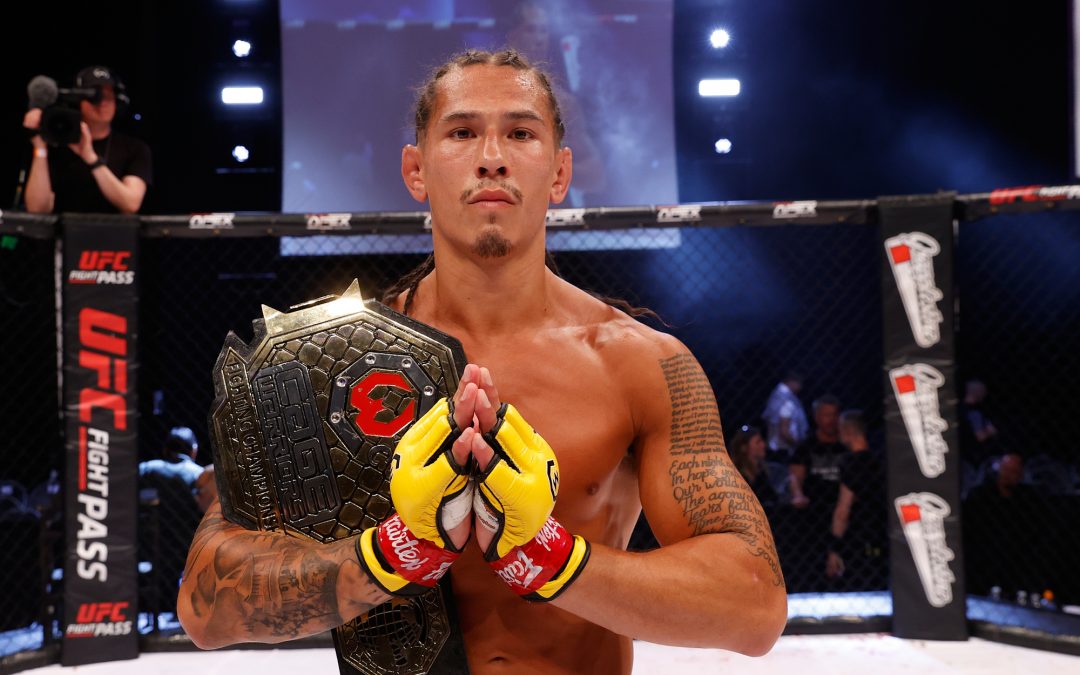 Sam Creasey remains at the summit of the Cage Warriors flyweight division after a resounding victory over Stipe Brcic.

Creasey needed just 71 seconds to dispose of the Croatian in the main event at CW 142, which took place in Ebbw Vale, Wales.

In doing so, the Englishman became the first fighter to successful defend the organisation’s 125-pound title.

After dropping his opponent with a powerful right hook, Creasey pounced with a guillotine choke to secure the victory.

Elsewhere on the night, there was a big win for home favourite Oban Elliott, who impressed as he overcame former middleweight champion Matt Bonner via unanimous decision.

Michelangelo Lupoli made a big statement against Aaron Aby, Jasmine Favero got the better of Stephanie Evans, while Luke Riley continued to enhance his reputation by stopping Cherif Larossi.