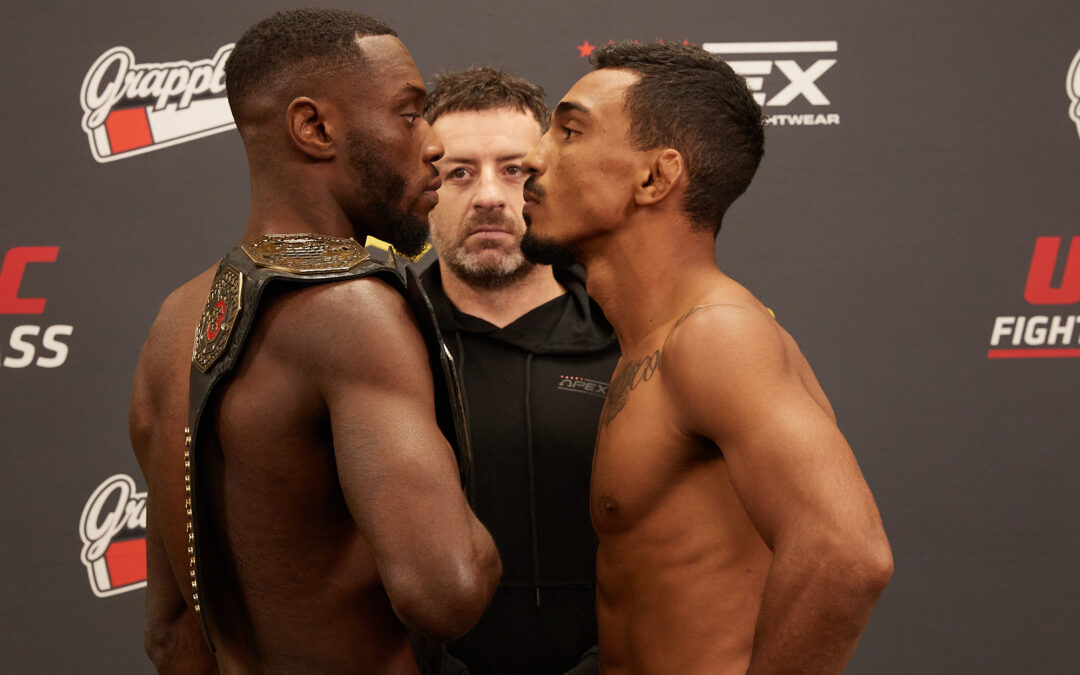 Cage Warriors’ final event of the year, CW 132, takes place on Saturday night live from the world-famous York Hall in London, with a bantamweight title bout topping the bill.

In the main event, Cage Warriors bantamweight champion Dominique Wooding goes toe-to-toe with Carlos Abreu in a bout that isn’t just about the title, but a heated rivalry between the two, with the pair having to be separated at the weigh-ins.

The co-main event of the evening sees a score settled, as flyweight champion Sam Creasey takes on Luke Shanks in a hotly anticipated rematch following their first fight being surrounded in controversy. This bout has now been declared a non-title three-round bout following Shanks missing weight. 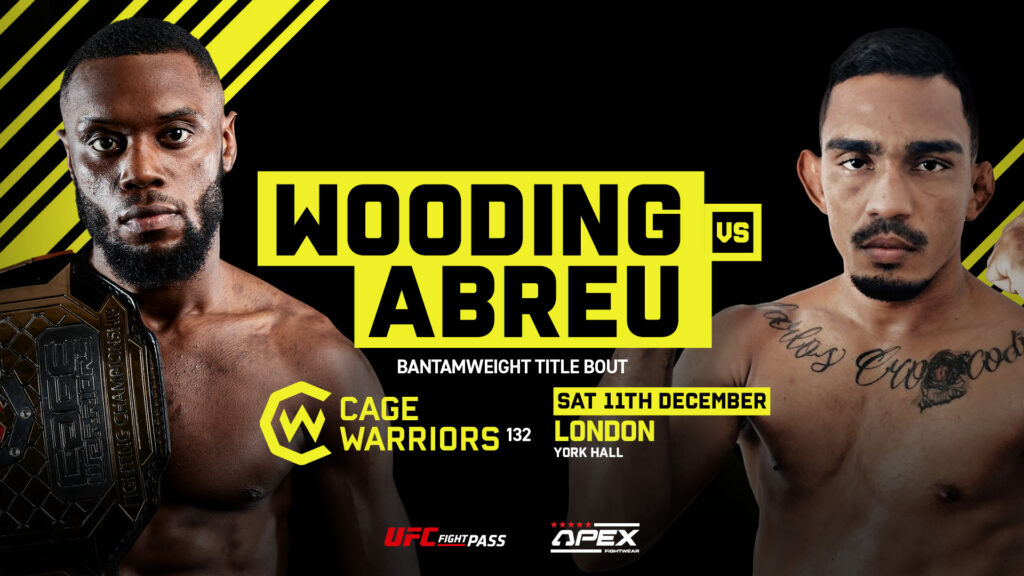 Ahead of Cage Warriors’ last event of 2021, Cage Warriors president, Graham Boylan, said: “Well, what a year it has been; we’ve had a load of ups and downs but we are ending the year in style.

“Dominique Wooding vs Carlos Abreu is filled with bad blood and personal pride so this fight is one you do not want to miss!

“Our flyweight title bout between Sam Creasey and Luke Shanks is another bout that is unmissable. Their first fight was incredibly back and forth and with the added edge of Shanks believing he won the first time, this has all the ingredients of something special.”

“We’ve also got both Figlak brothers in action with Kent Kauppinen, Stevie McIntosh and a whole host of other fantastic fighters.”

Dominique Wooding won the bantamweight title in his last outing at CW 127 in York Hall back in September and has the distinction of finishing all eight of his professional wins by KO.

His opponent, Carlos Abreu, makes his promotional debut with a 9-3 record, with four submissions and a KO victory to his credit. Can he make a statement by winning the Cage Warriors bantamweight title in his debut? 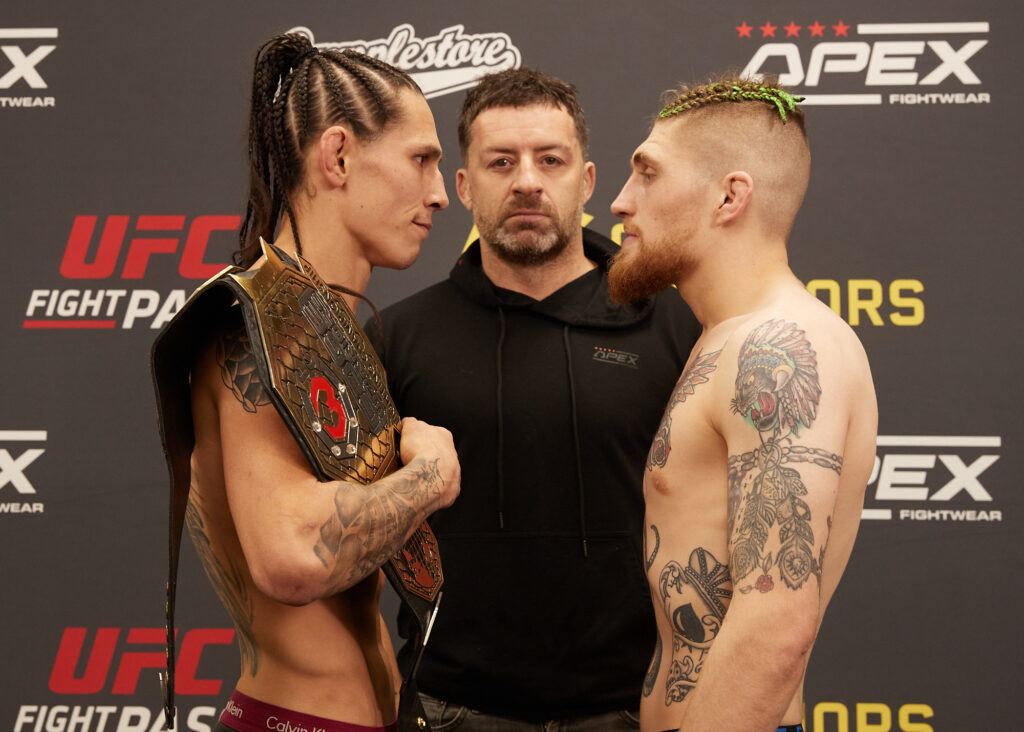 After that first bout, Shanks, who possesses a KO win and three submission wins on his record, claimed that he caught Creasey with an armbar in round one and that the now flyweight champion had tapped, an accusation Creasey denies.

Due to circumstances out of the control of Cage Warriors, two fights have been removed from the card: Jair Junior vs Tobias Harila and Maximillien Vallot vs Lone’er Kavanagh.

The action gets underway live on UFC Fight Pass and Cage Warriors’ global broadcasting partners from 7pm with the main card getting underway at 8:30pm.