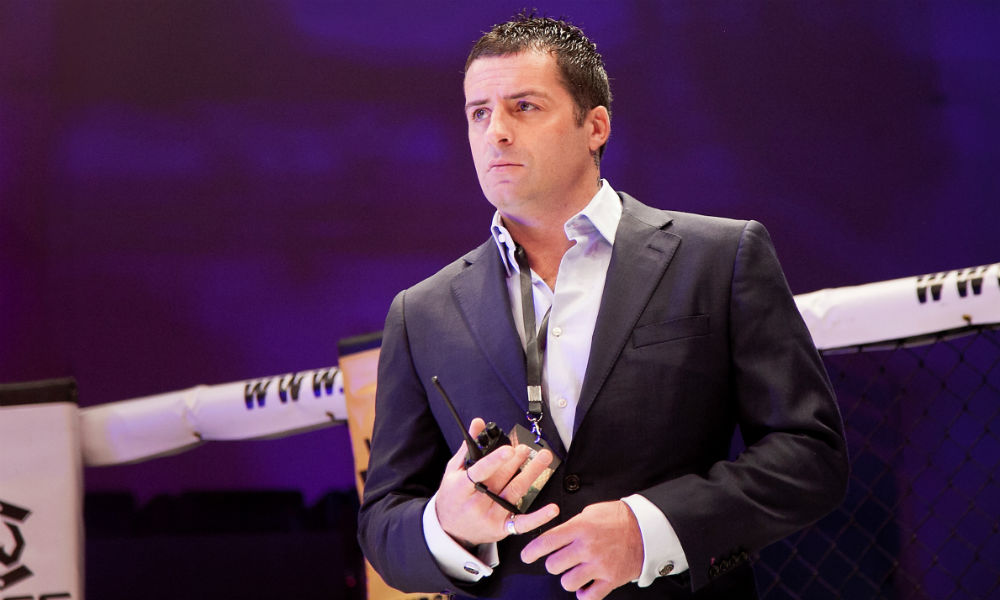 Ever since he announced live on the MMA Hour last June that he had acquired the I.P. (intellectual property) of the Cage Warriors Fighting Championship brand; speculation has surrounded the future of the long running European based MMA promotion and the plans that Graham Boylan has for it.

After numerous teasers on both his personal Facebook and Twitter accounts the Irish entrepreneur announced on Tuesday that the first Cage Warriors show of 2016 will take place in London on Friday 15th April.

More details are expected to follow in the coming weeks as Cage Warriors plan their return to the UK MMA scene later this spring.