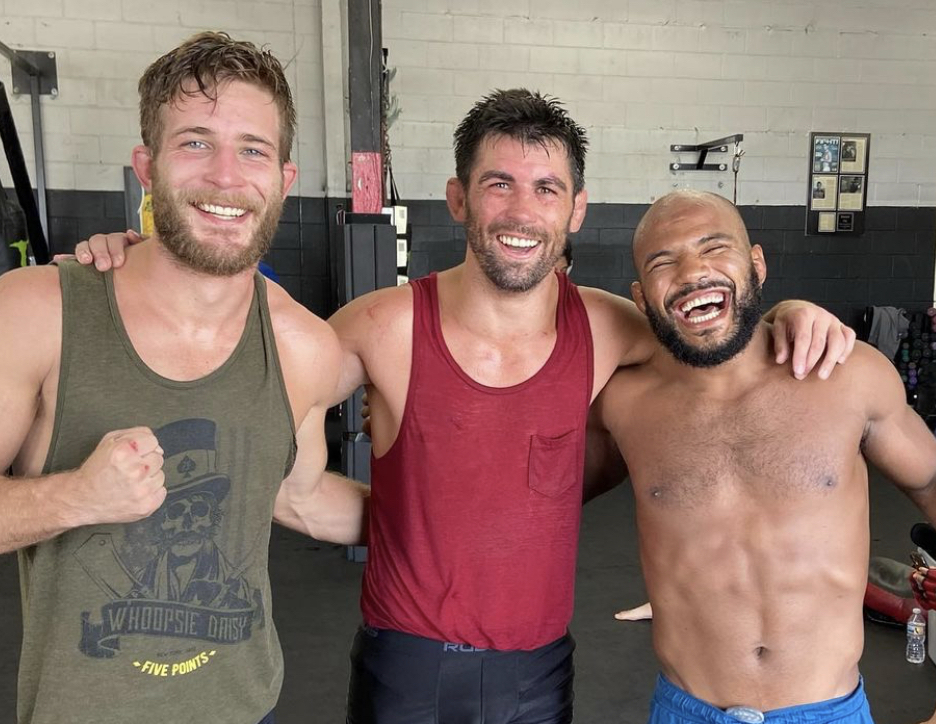 Wilson currently trains at Alliance MMA in San Diego, where he is reaping the benefits of training with experienced fighters, but “The Nomad” has also travelled around the USA training at different gyms.

“My training partners are incredible, that’s the main reason I came out here.” says Wilson; “There’s plenty of knowledgeable veterans to bounce ideas off.

“Dominick Cruz, Jeremy Stephens, Myles Jury, those are some of the bigger names I’m training with.

“I’ve also trained with Wilson Reis who was meant to be on the card with me.

“The coaching staff are also phenomenal and I couldn’t be happier with where I’m at!”

CW 126 will be the first time in almost two and a half years that Wilson has competed, something he puts down to a range of things.

“There are several factors that went into the absence.

“I was trying to balance work and fighting which is pretty difficult to do.

“I was still training but wasn’t committing full time to the fight game, so once I came out here I fully committed to being a full-time fighter.

“Then the pandemic came and threw things off, the plan was to fight through 2020 and rack up those wins, but you can’t control what happens.”

The similarities between Wilson and his opponent are staggering.

Both men come in with 1-0 records, and both have had a significant period away from the cage since they last fought, which Wilson recognises, before commenting on his opponent’s style.

“I’ve watched some of his fights, he’s had a pretty solid amateur career and I think he’s pretty well-rounded.

“That’s to be expected in today’s MMA, you don’t see a lot of specialists these days.

“I think he trains at some pretty good gyms and is bouncing between Las Vegas and Sacramento.

“I expect him to show up and be ready to go!”

Damon Wilson vs John Buttner will be on the prelims of CW 126, which start at 6:30pm PT live on UFC Fight Pass and on Cage Warriors’ global broadcasting partners.