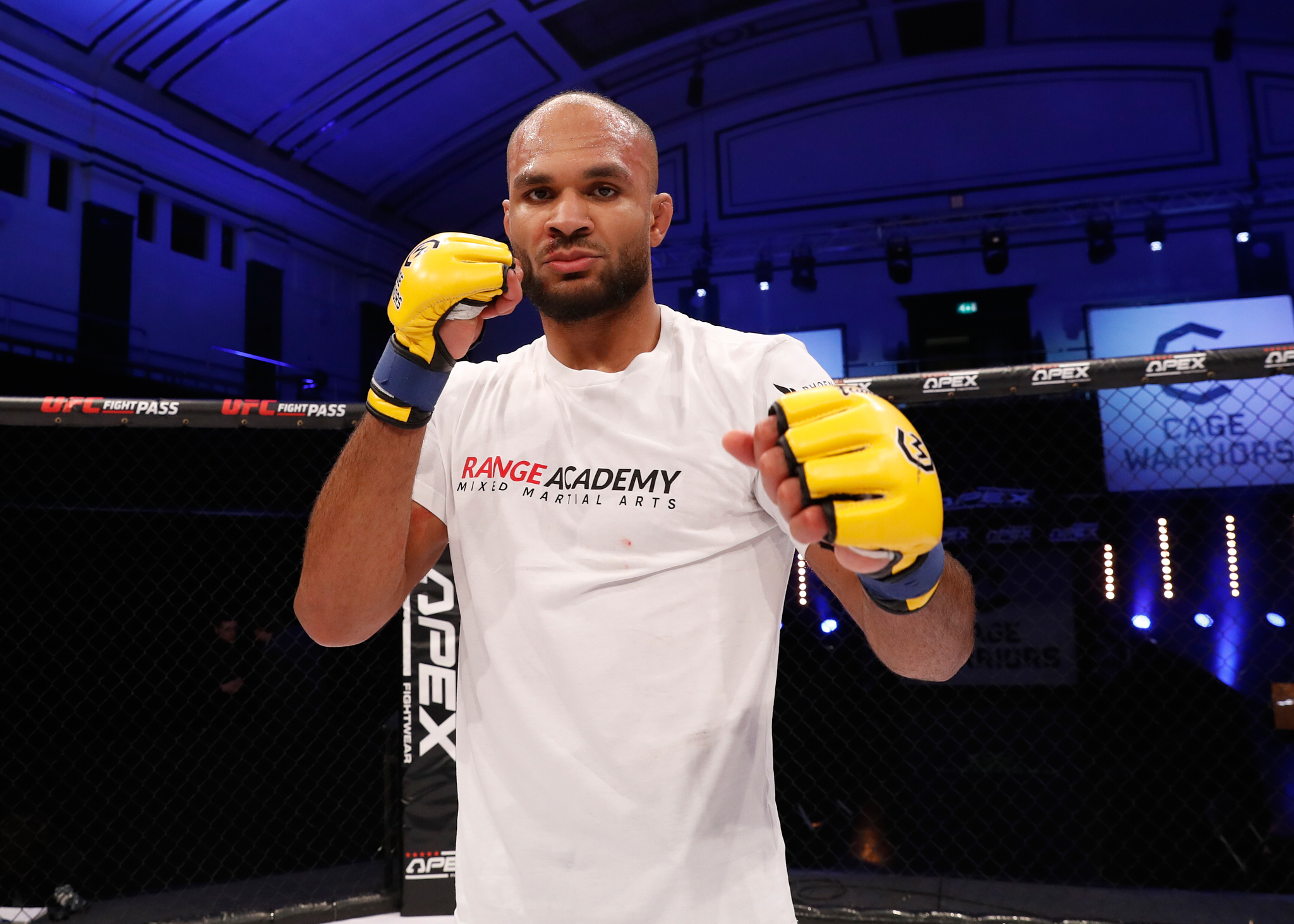 John-Martin Fraser and Christian Duncan will finally square off at Double Trouble inside the legendary York Hall, on night one of Cage Warriors’ end of year double header.

On 10th December, Fraser and Duncan will face off in a middleweight contest at CW 131, after their originally scheduled fight at Cage Warriors’ last Trilogy Series fell through.

Talking about the rescheduled bout, Cage Warriors president, Graham Boylan, said: “I think I can safely say we were all gutted when this fight fell through last time, but good things come to those who wait.

“Fraser has finished all five of his wins by knockout and he knows that a win over Duncan would be a big statement to make in his Cage Warriors debut.

“We all know that Duncan has fantastic striking ability, but it will be interesting to see how his more fluid style matches up with Fraser’s style of heavily loading every shot.”

Talking about his upcoming bout, the Welshman said: “I’ve recently changed camps to Shore MMA which has been very positive.

“Matchups like this one with Christian is why I do this.

“I respect Christian’s skills and am looking forward to showing why I’m better than him.”

Duncan holds a 4-0 record with a finishing rate of 75%, with all finishes coming by knockout.

Ahead of his rescheduled fight with Fraser, Duncan told Cage Warriors: “This will be my fifth fight as a professional, and also my fifth appearance on a Cage Warriors event with this all being within a year.

“It Has been extremely valuable to gain this much experience in a short amount of time which I believe will be beneficial to my future development and career.

“No opponents have been push overs which forces adaptation and growth -I hope to continue in this fashion leaving no doubts and rise through Cage Warriors respectfully.”

Tickets for CW 131 are available here.