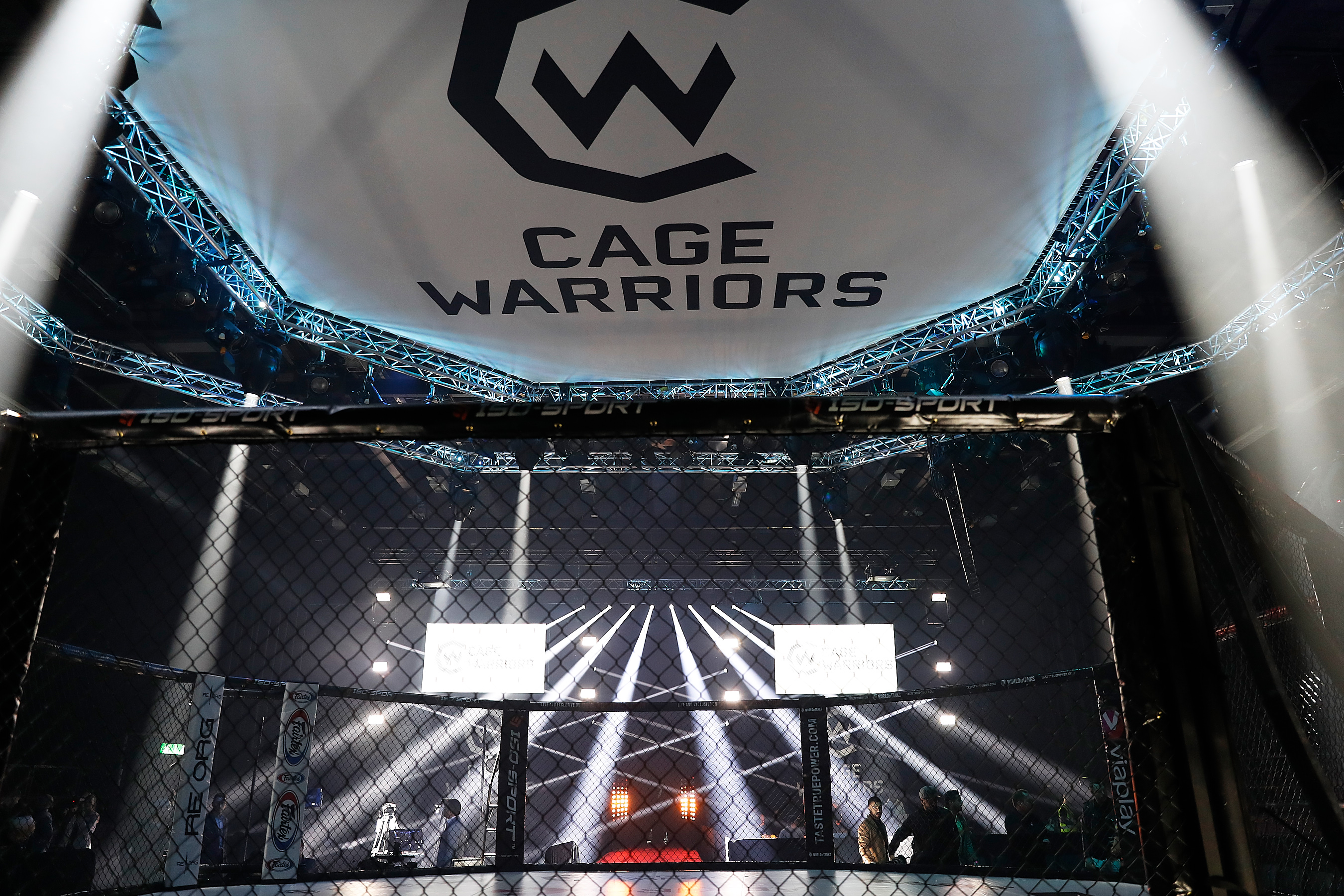 Cage Warriors 130 has received another fight, with Josh Wang-Kim vs Jose Hernandez being added to the card, that will take place in San Diego on October 17th.

Wang-Kim enters Cage Warriors with a 3-0 pro record, while his opponent Hernandez fights out of Ivan Salaverry MMA and has a record of 4-3.

On the latest update to CW130, Cage Warriors president, Graham Boylan, said: “It’s great to have these guys fighting with us.

“Josh Wang-Kim has impressed a lot of people with his current 11 fight win streak across the amateur and pro ranks.

“Hernandez brings experience with him to the cage and has the confidence of winning his last two fights.”

Wang-Kim forms one-half of the “Twin Dragons” with his twin-brother John, and fights out of San Diego.

The San-Diego based fighter is also promising an exciting night, telling his fans: “Come and support me, it’s going to be an entertaining night for sure!”

The Wang-Kim brothers are well travelled and have travelled as far Australia, where in 2019, they trained with current UFC featherweight champion, Alexander Volkanovski, at Freestyle MMA.

Jose Hernandez brings twice as much experience to the cage as Wang-Kim and has a proven ability to go the distance, with five of his seven bouts lasting all three rounds.

“Papi Chulo” seems unfazed by the challenge in front of him entering the fight, and has already thought about his post-fight celebration, telling Cage Warriors: “I hope the food is good!”

Tickets for CW130 are on sale here.