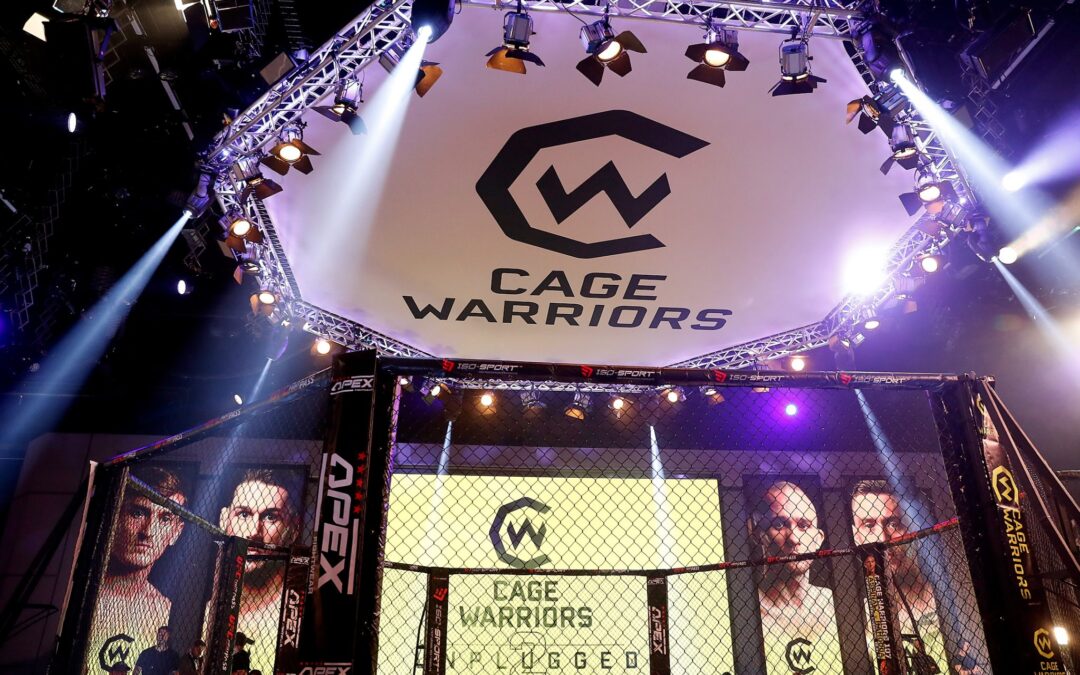 Kyle Driscoll and Joshua Jones will make their Cage Warriors debuts at CW 133 on March 4th when they go head to head in a lightweight bout.

Driscoll enters Cage Warriors on the back of a seven fight win streak and came tantalisingly close to joining the UFC after a win on Dana White’s Contender Series in his last bout.

Jones returns to action after back to back wins in his last two fights.

When asked about the latest addition to CW 133, Cage Warriors president, Graham Boylan, said: “This is a great fight for the fans.

“Kyle Driscoll is on a real tear, he knows that Cage Warriors is the proven path to the UFC, so a win in this fight could well be his golden ticket to the UFC.

“Joshua Jones is a proven finisher though with nine of his wins coming within the distance so Driscoll has a real test in front of him.”

Driscoll has finished 50% of his pro wins with five TKO’s and has previously trained with former Cage Warriors bantamweight champion, Jack Shore.

When speaking to Cage Warriors, Driscoll revealed: “I love Cage Warriors, I’ve been a fan of theirs for a long time, since I was watching my boy Jack Shore tear up the scene.

“I’m pumped to put on a show in your guys’ cage.

“This is the fight to send me to the UFC I believe it’s time to do what I do best and put on a show.

“I haven’t fought since my fight on DWCS but I’ve been in the gym and developing since the scrap and growing into the true lightweight frame.”

Jones holds five knockouts and four submissions on his record, with his last two wins coming against Johnny Cisneros and Brandon Bender.

Ahead of his Cage Warriors debut, Jones said: “I’m really looking forward to competing for Cage Warriors and on the UFC Fight pass platform.

“I’m on a two fight win streak and I hope a win here will get me one step closer to a UFC contract.

“I know my opponent fought on DWCS already so a win versus him will be good on my resume.”