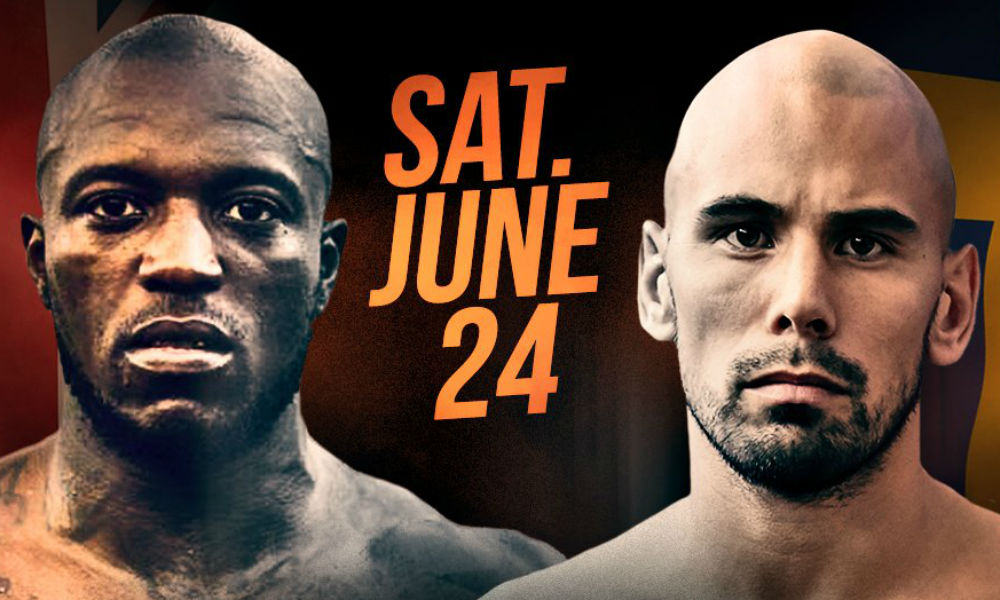 Cage Warriors president Graham Boylan has announced a pair of top-notch contests for the upcoming event in Bournemouth on June 24.

During the live broadcast of Cage Warriors 83 in Newport, Wales, Boylan revealed the event at the O2 Academy will feature a battle for the vacant Cage Warriors middleweight title, as 185lb contender Victor Cheng takes on new signing Jason Radcliffe in a battle between two fighters with identical 11-2 records.

Sweden’s Cheng is a four-fight Cage Warriors veteran who goes into the contest riding a four-fight win streak, with victories over Matt Gabel, Faycal Hucin, Ion Pascu and Leeroy Barnes.

He’ll face off against England’s Radcliffe, who has won his last six contests, with five coming by KO/TKO and one by submission. London Shootfighters product will be looking to capture championship gold in his Cage Warriors debut, having recently signed a deal with the promotion.

Stapleton (18-5) will be keen to rebound from his last outing, where he was edged out on the scorecards by Frenchman Anthony Dizy at Cage Warriors 80.

The SBG Manchester man had won five straight contests before that upset loss to Dizy in London and will be looking to make amends and kick off another winning run in Bournemouth.

He’ll take on Desmae, who is also looking to bounce back after a defeat in his last contest. The Belgian will be making his Cage Warriors debut looking to improve on his 9-3 career record.