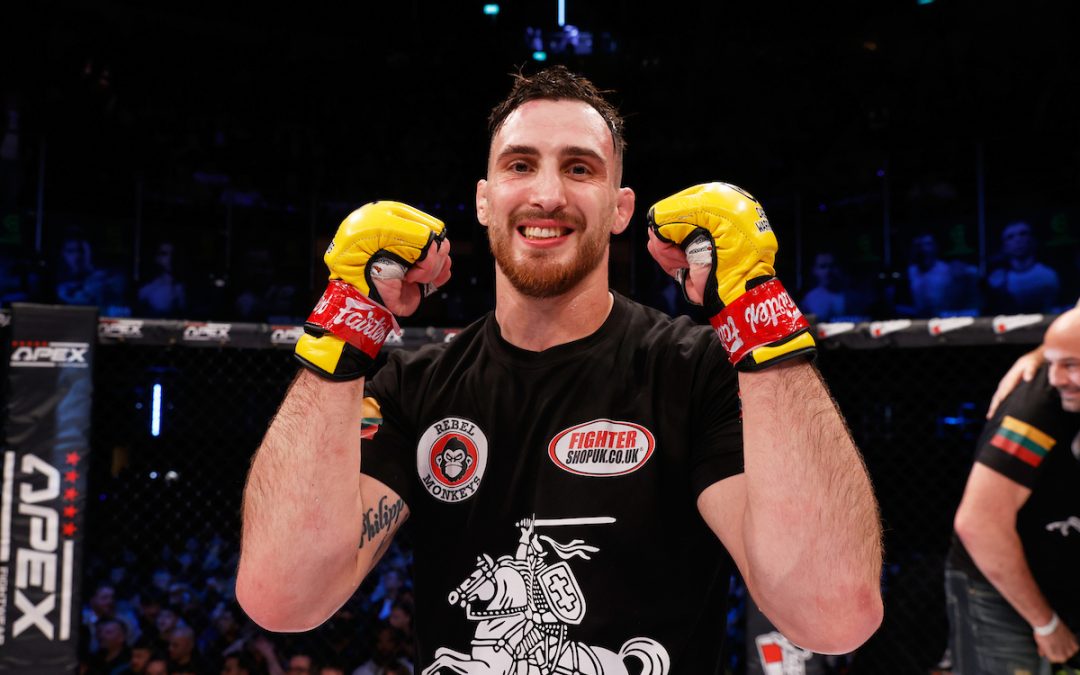 A huge light heavyweight title fight has been added to Cage Warriors 148, with former champion Modestas Bukauskas set to face Chuck Campbell for the vacant belt on New Year’s Eve at the indigo at The O2.

Bukauskas heads into the bout on the back of a hard-fought points decision victory over former CW middleweight champion Lee Chadwick in his promotional return in November.

The bout marked the 4-fight UFC veteran’s first in fourteen months, after recovering from a serious knee injury.

‘The Baltic Gladiator’ earned his 12th professional victory on the night, putting him in pole position to challenge for the championship that has remained vacant since his last defence against Riccardo Nosiglia at CW 111.

The 6’4 light heavyweight will be making his third appearance in the yellow gloves, and looks to build on an increasingly fearsome reputation for smooth, powerful striking.

The bout will feature on CW 148’s main card as part of the Team Europe vs Team USA series, alongside previously announced bouts pitting Dario Bellandi against Justin Barry and Tobias Harila versus Damon Wilson.

Also announced for the return of the Cage Warriors NYE party is a flyweight title bout between champion Sam Creasey and challenger Shaj Haque, and the return of Next Generation bantamweight Nathan Fletcher against Italian super-prospect Alessandro Giordano.

In addition to a stellar night of fights, fans will also be able to ring in the New Year in style, with a bar and DJ until 1am – King’s Row ticket holders will have access to a VIP afterparty with Cage Warriors athletes until 3am.

Tickets for CW 148 are on sale now and for today only, fans can take advantage of an incredible Black Friday Deal, with 40% off all tickets from 12-6pm GMT!