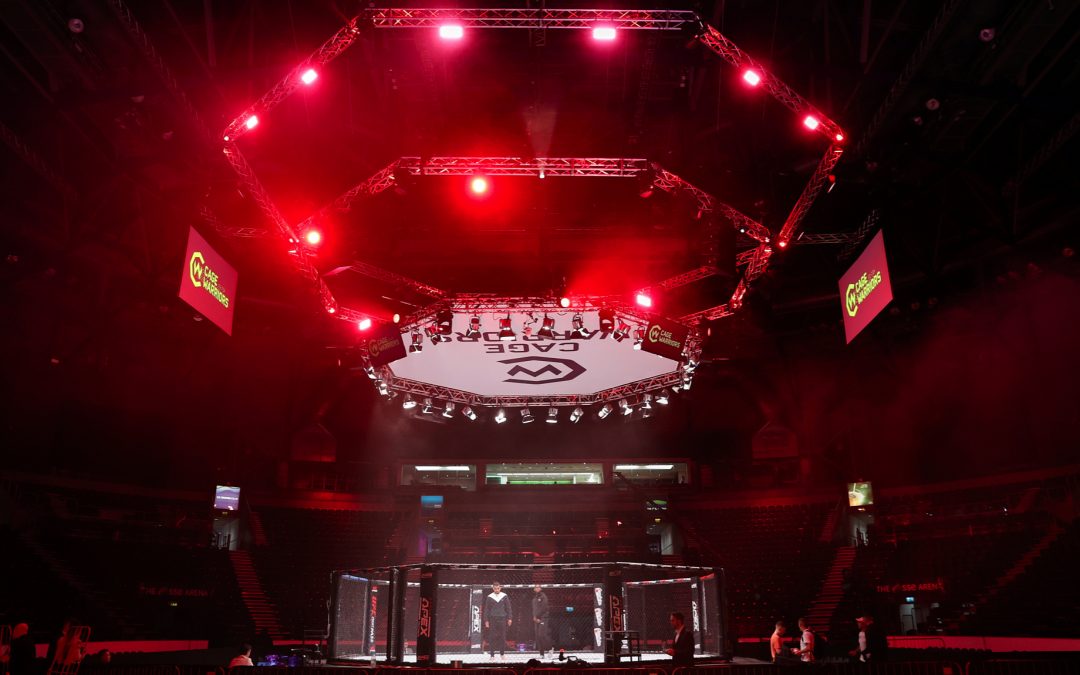 Europe’s leading mixed martial arts organisation is delighted to announce the establishment of Cage Warriors Academy Lowlands, which will seek to aid the development of fighters based in and around the Netherlands and Belgium.

The new venture will provide opportunities for talented prospects from the region to emulate athletes such as Agy Sardari and Jan Quaeyhaegens by launching successful professional careers under the CW banner.

“After all the work that has taken place behind the scenes to make this happen, it gives me great pleasure to unveil Cage Warriors Academy Lowlands,” said CW president Graham Boylan.

“For potential stars of the future from the Netherlands and Belgium, this creates a roadmap for them to follow if their intention is to make it all the way to the very top.

“The structure is in place. Now the onus is on them to prove that they’re ready and capable of capitalising on the opportunity. At the same time, we’ll be ready to welcome the next wave of MMA stars from a region that is rich in talent.”

Cage Warriors Academy Lowlands will be spearheaded by Versus MMA promoters Jochem Branderhorst and Harun Kina, two well-known and respected members of the mixed martial arts community in the Netherlands.

With a direct link to the CW pathway now in place, Branderhorst and Kina are enthusiastic about continuing their efforts to unearth more Dutch and Belgian talent.

“We will focus on delivering a great experience for fans and fighters, establishing CWA Lowlands as the standard for events in the Netherlands and Belgium,” said Branderhorst, who is preparing for the inaugural event in Eindhoven on October 1st.

“Working together with Cage Warriors will provide awesome opportunities, such as amateur tournaments with other CW Academies, titles and belts that actually have meaning and significance.

“This is a huge chance for local fighters to progress from the amateur circuit to the professional ranks, and to earn a place on big Cage Warriors shows. From there, they can show the world what they can do.”