Cage Warriors & Mola Team Up For The MMA Fight Academy 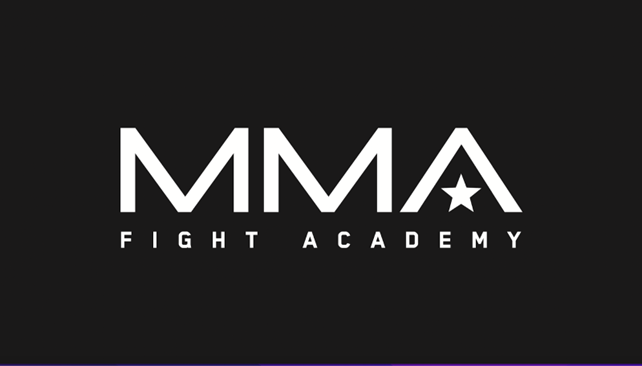 A brand-new show, The MMA Fight Academy, is on the hunt for the future stars of MMA. With lucrative contracts and sponsorships to play for, this explosive series will provide MMA fighters with the opportunity of a lifetime.

The exciting new series will document what it takes to create a team of MMA fighters to compete in Bali’s inaugural MMA competition.

The ultimate goal: A contract with leading MMA promotion Cage Warriors, an organization with a stellar reputation for developing many of MMA’s top stars over the course of its 20-year history.

Produced by Mola, the series is backed by industry heavyweights including Cage Warriors President (and manager of UFC stars including Paddy ‘The Baddy’ Pimblett) Graham Boylan, and champion trainer Mark Fiore.

An X-Factor style format will see open trials happening in South East Asia, Europe and America, beginning in Bali from the 17th to the 21st of December (EU/US dates TBC).

Hopefuls will fight it out for one of 20 spots at an all-expenses paid, 12-week fight camp in San Diego, CA, culminating in a competition with a $500,000 prize pot up for grabs.

Fighters will be given access to world class training and career advice, with a full management team in place.

In addition, fighters will receive a $300 weekly allowance during fight camp, allowing them to focus on training full time.

“If you’re a fighter who thinks they have what it takes, this is the opportunity of a lifetime…” said Cage Warriors President Graham Boylan.

“These open trials will form the basis of a team of 20 fighters that will live and train full-time in San Diego – all-expenses paid – for three months. They will then compete in events in Asia and Europe.”

“Nothing like this has been done before…” Boylan continued. “This is just the first step in what will be the beginning of The Fight Academy; a university to train and develop the stars of the future!”

Athletes wishing to apply can visit MMAFightAcademy.com to fill out an application.

For any enquiries about the MMA Fight Academy please contact alex@themolagroup.com.