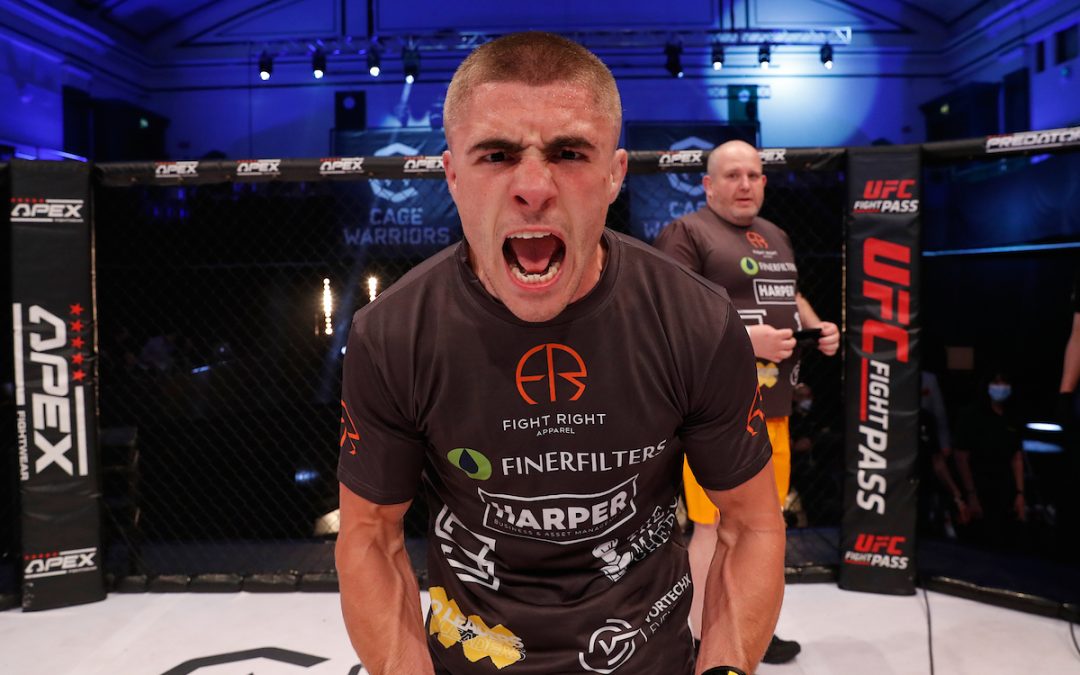 Joining Fletcher with a multi-fight extension of his own is Next Generation teammate Adam Cullen (7-0).

The 24-year-old finishing machine has competed exclusively in the famous yellow gloves since leaving the amateur ranks, and is yet to see the second round of a professional contest.

Cage Warriors have also confirmed a number of new additions to their roster, with six athletes recently inking long-term commitments with the promotion.

“2023 is going to be a huge year for the promotion, and I’m expecting big things from all those who’ve joined us.”

“With fighters of the calibre of Nathan Fletcher and Adam Cullen also extending their contracts, and more in the pipeline, there’s endless potential for incredible fights throughout the 2023 world tour!”

Another edition of Unplugged hits the BT Sport Studio with CW 151 on March 24th, before Manchester plays host to CW 152 on April 15th.

Further dates and roster additions will be announced in due course.