Italian debut sells out in under 24 hours 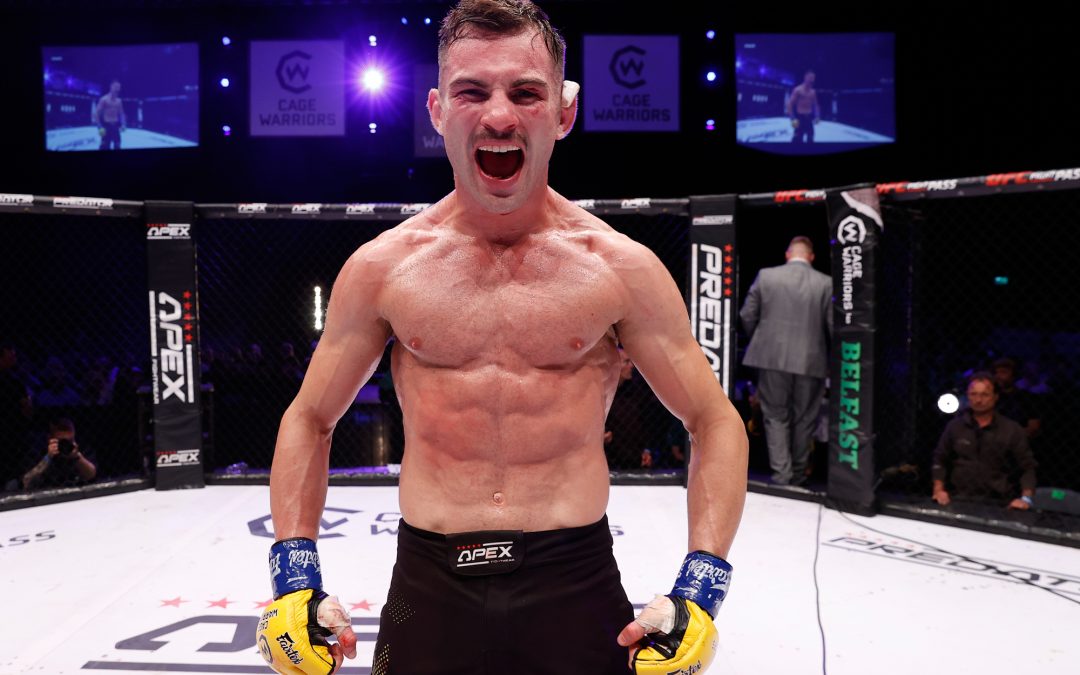 A very special atmosphere is in store for Cage Warriors 144 after fans wasted no time in securing their seats for the organisation’s forthcoming debut in Italy.

Less than 24 hours after being made available, tickets for the event – which takes place at Fiera Roma on Friday October 7th – have officially sold out.

Along with international stars such as Morgan Charriere, many of Italy’s leading fighters – including Carlo Pedersoli Jr, Dylan Hazan and Micol Di Segni – have already been confirmed for the card.

Italy is set to become the 15th country to play host to Cage Warriors, with the inaugural visit to Rome following on from sold-out events in San Diego, London and Manchester already this year.

“For a long, long time we’ve been inundated with social media messages from fans who have been calling for us to bring Cage Warriors to Italy,” said CW president Graham Boylan this afternoon.

“I never had any doubt that this event had all the ingredients to be an enormous success, but we’ve been blown away by the truly remarkable pace of ticket sales.

“This is testament to the increasing power of the Cage Warriors brand and the calibre of our fighters, but it also reflects the healthy state that MMA in Italy currently finds itself in. We’re privileged to be playing a part in the growth of the sport there.

“As of now, CW 144 tickets are no longer available. However, we’ll do our utmost to try and arrange for an expanded capacity to give another opportunity to the large numbers of disappointed fans who missed out, so that as many of them as possible can be in attendance for what’s certain to be an unforgettable occasion.”

Cage Warriors action returns on Friday September 23rd, when the spectacular setting of Humphreys by the Bay will again be the venue for the latest stage of the organisation’s expansion in San Diego, California.

Click here to secure one of the last remaining tickets for CW 143.