Josh Reed vs Cameron Hardy to take place at CW 127 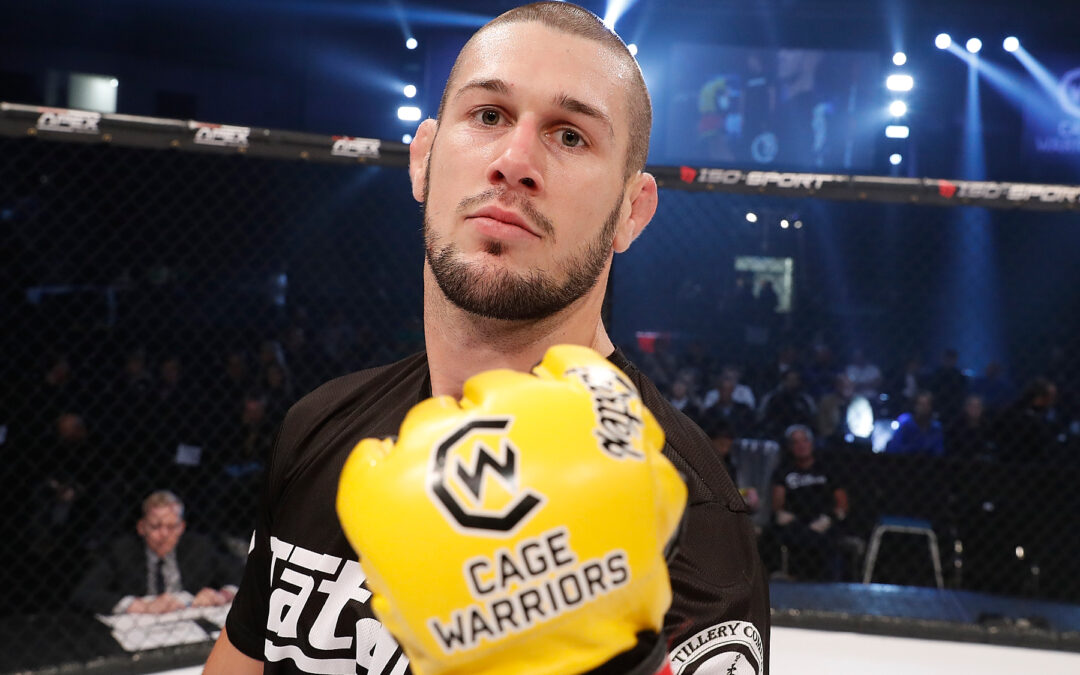 The fight will take place in front of a full house at London’s iconic York Hall, with fans in attendance at a Cage Warriors show in Europe for the first time since March 2020. 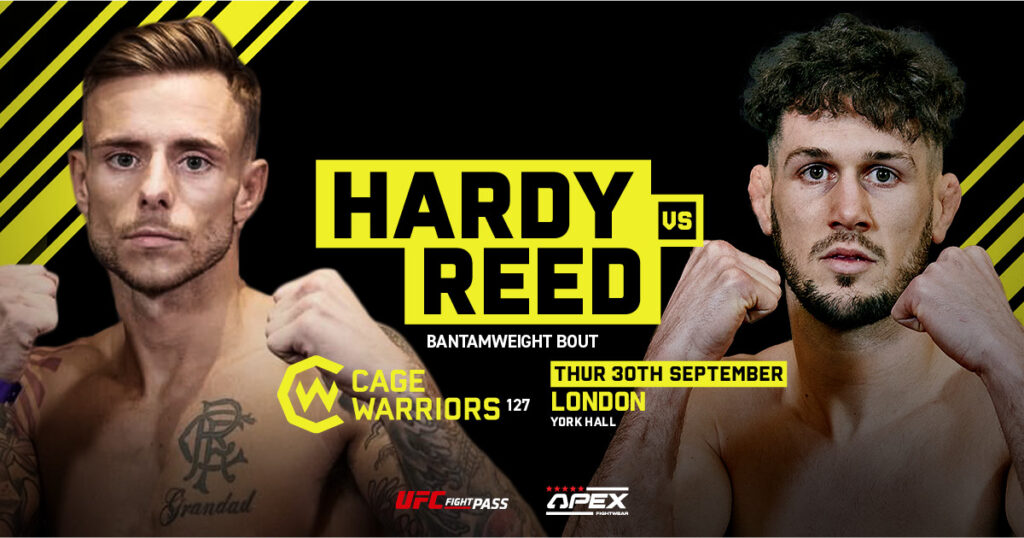 Talking on the fight announcement, Cage Warriors president, Graham Boylan, said: “We promised the fans a show for our fifth Trilogy series and we are delivering on that promise.

“Both these guys have some serious finishing ability and will deliver fireworks.

“This is a fight that is genuinely difficult to call and I can’t wait to see it unfold in front of a sold-out York Hall!” 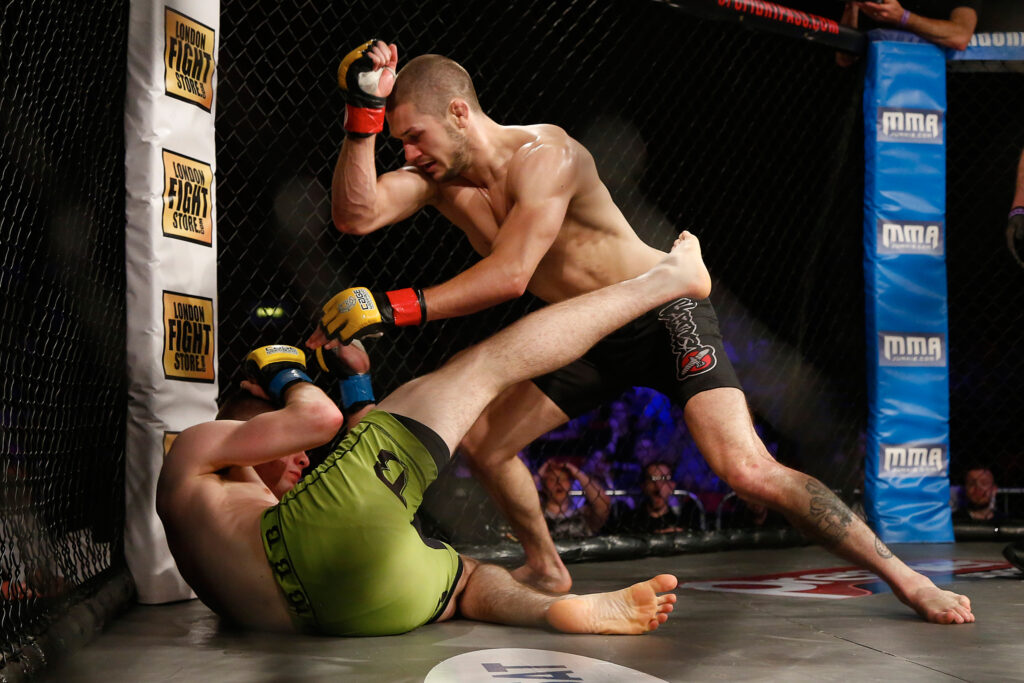 Josh Reed is a former Cage Warriors bantamweight title challenger and has amassed a record of 11-5.

The “Crazy Horse” has finished nine of his 11 wins inside the distance, with three knockouts and six submissions.

When asked for his thoughts on the fight, Reed replied: “I can’t wait to get back to winning ways.

“This is a big fight for me, expect fireworks!” 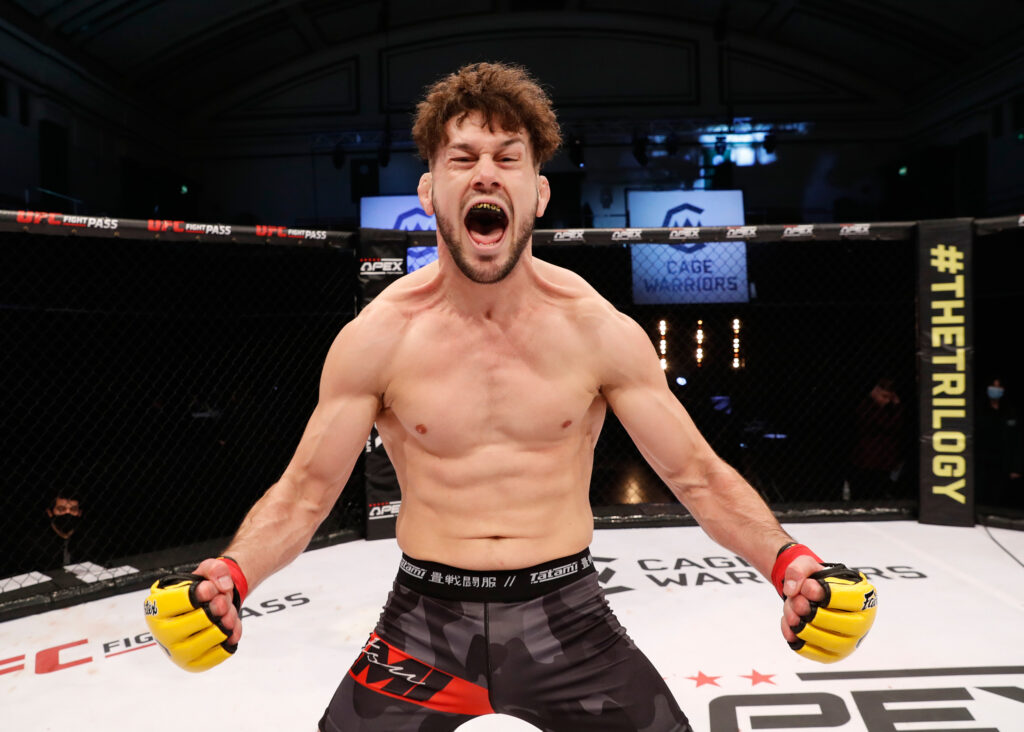 Hardy made his Cage Warriors debut at CW 124 in June, coming up short against Dominique Wooding.

Ahead of his fight with Reed, Hardy said: “I’m looking forward to fighting in front of the fans on this huge Trilogy card.

“Party” Hardy possesses finishing ability, having won five of his six wins within the distance, with four knockouts to his name.

Tickets for CW 127 are available here.