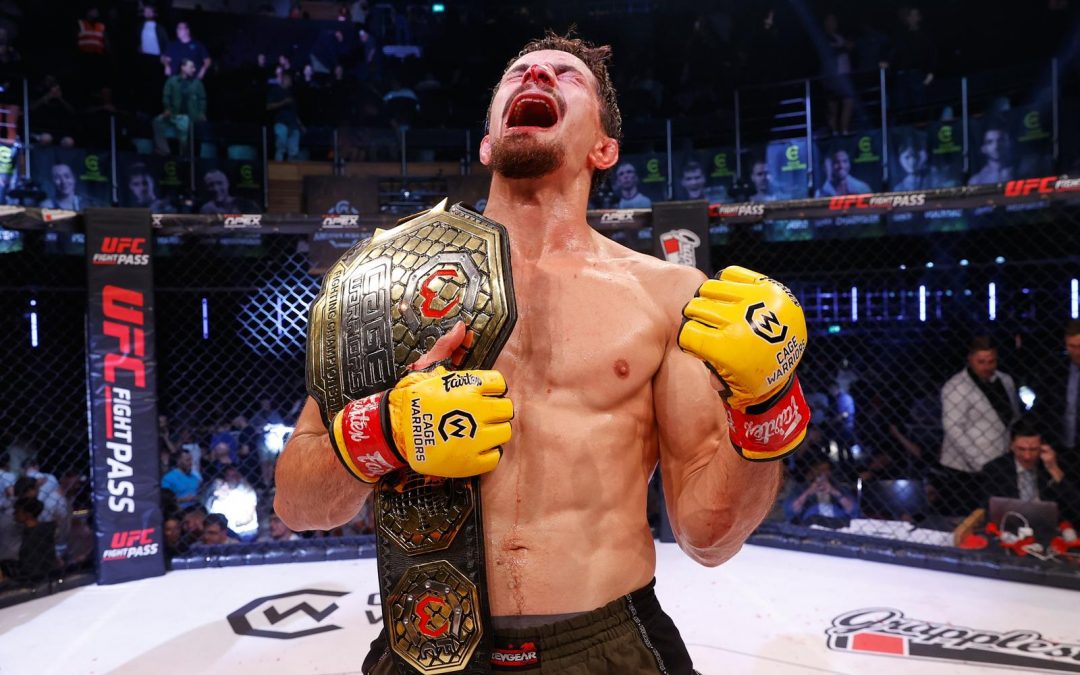 The Englishman overcame Kyle Driscoll (13-4) in an epic battle that headlined an action-packed CW 141 card, as the organisation marked its 20th anniversary at London’s Indigo at TheO2.

A fourth-round TKO at the expense of the American Kickboxing Academy product saw Hardwick clinch a title which was vacated by Joe McColgan earlier this year.

It was a fitting climax to a superb night of fights, which also featured a victorious return to the yellow gloves for veteran welterweight Jimmy Wallhead, who stopped Daniel Skibiński.

Michal Figlak enhanced his own lightweight title credentials with an impressive win over Agy Sardari, Mick Stanton upset the odds by getting the better of UFC veteran Darren Stewart, and Samuel Bark won his grudge match against fellow Swede Tobias Harila with a ferocious second-round KO.