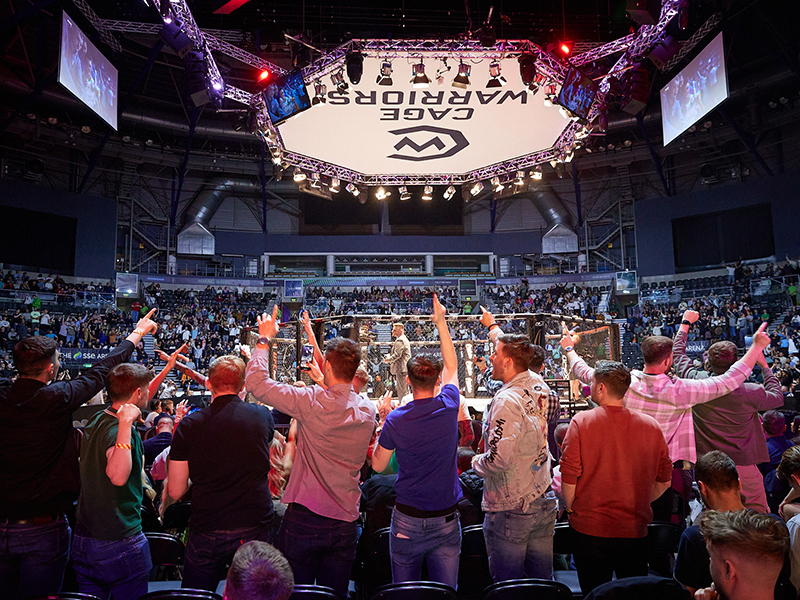 Rhys McKee is the new Cage Warriors welterweight champion. After an epic battle with Justin Burlinson in front of a raucous crowd at Belfast’s SSE Arena, Ballymena native McKee recorded a third-round KO to seal the victory. The bout served as a fitting climax to a dramatic CW 140 card, with the pair producing a bout for the ages as they fought for a title that was vacated by Ian Garry last year following the undefeated Dubliner’s departure for the UFC. It was also a night to remember for another home favourite in Caolan Loughran, who defeated Festus Ahorlu via TKO in the second round to keep his undefeated record intact. Elsewhere on the main card, James Sheehan stopped Martin Causse, Harry Hardwick and Federico Pasquali shared the spoils, and Ryan Shelley was awarded a tight decision at the expense of Matthew Elliott.