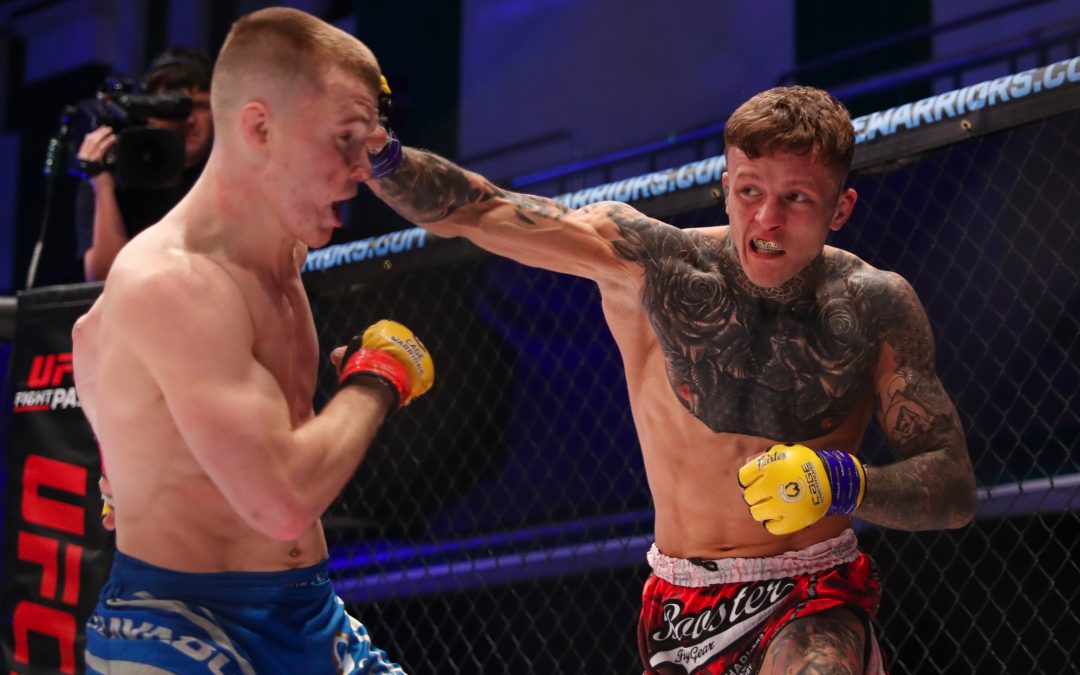 One of the biggest bouts in Cage Warriors history is set for CW 145.

Contracts have been signed for champion Jordan Vucenic (9-1) and interim title-holder Paul Hughes (8-1) – two of Europe’s leading featherweights – to renew their rivalry.

The long-awaited unification fight, which has generated global interest, will take place when the organisation returns to London’s Indigo at TheO2 on Friday November 4th.

It will be a revenge mission for Hughes, who suffered the only defeat of his professional career to date when he squared off against Vucenic in December 2020.

After Vucenic was awarded a split-decision win, the Englishman went on to reach the summit of the 145-pound division by dethroning Morgan Charriere.

With the new champion then sidelined by injury, Hughes capitalised in his absence. Having returned to winning ways against James Hendin, the Irishman clinched the interim title at the expense of Charriere.

“This is the fight that the world wants to see,” Hughes said. “On November 4th, I will finish Jordan inside two rounds.”

A second meeting of Vucenic and Hughes was originally scheduled for last March. However, when an injury forced Hughes to withdraw, Vucenic made a successful defence of his belt against Hendin instead.

“If he shows up this time,” said Vucenic, “I’ll show the casuals why you shouldn’t jump on the bandwagon of a fighter when the best thing about his game is an ability to talk s**t.”