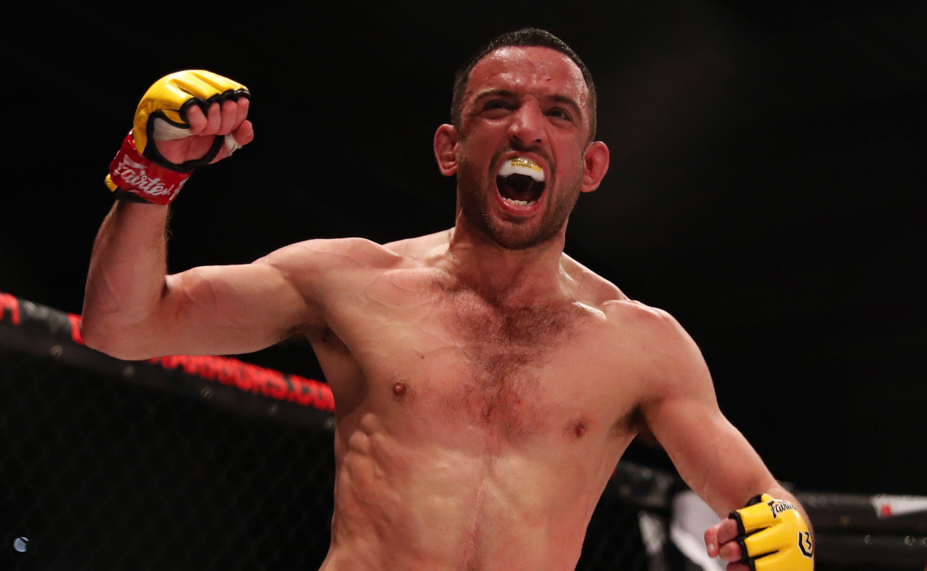 The continuing success of Cage Warriors has been acknowledged in the list of nominees for the 14th annual Fighters Only World MMA Awards.

In addition to being one of the five nominees for Best Promotion, there is a Cage Warriors presence – provided by president Graham Boylan – in the Leading Man of the Year category.

The inspirational Aaron Aby (pictured), who returns to action on August 13th to face Michelangelo Lupoli in his native Wales, has also been recognised.

Having defied cancer and cystic fibrosis to establish himself as one of our top flyweight contenders, Aby is up for the Fighting Spirit of the Year award.

Elsewhere, ex-CW title-holders Paddy Pimblett and Molly McCann are both in contention for the Breakthrough Fighter of the Year prize, with McCann also in the mix for Knockout of the Year.

Dan Hardy, who resumed his regular commentary role at CW 141 in London last Friday, is among the nominees for Analyst of the Year alongside fellow former Cage Warriors champion Michael Bisping.

“We are back to a full-strength awards show this year that will be our biggest to date,” said Fighters Only CEO Rob Hewitt.

“Las Vegas will once again be home to the world’s best MMA fighters and celebrity fans, who will all come together to celebrate.

“Growing on previous years, the 2022 event will be free from restrictions and have a greater broadcast reach, making sure our fan-focused show – the ‘Oscars’ of MMA – will pay greater tribute to the sport and its award winners than ever before.”

Fans can now cast their votes in all categories by visiting WorldMMAAwards.com. Voting will remain open until September 30th, with a date and venue for the awards ceremony to be announced in due course.