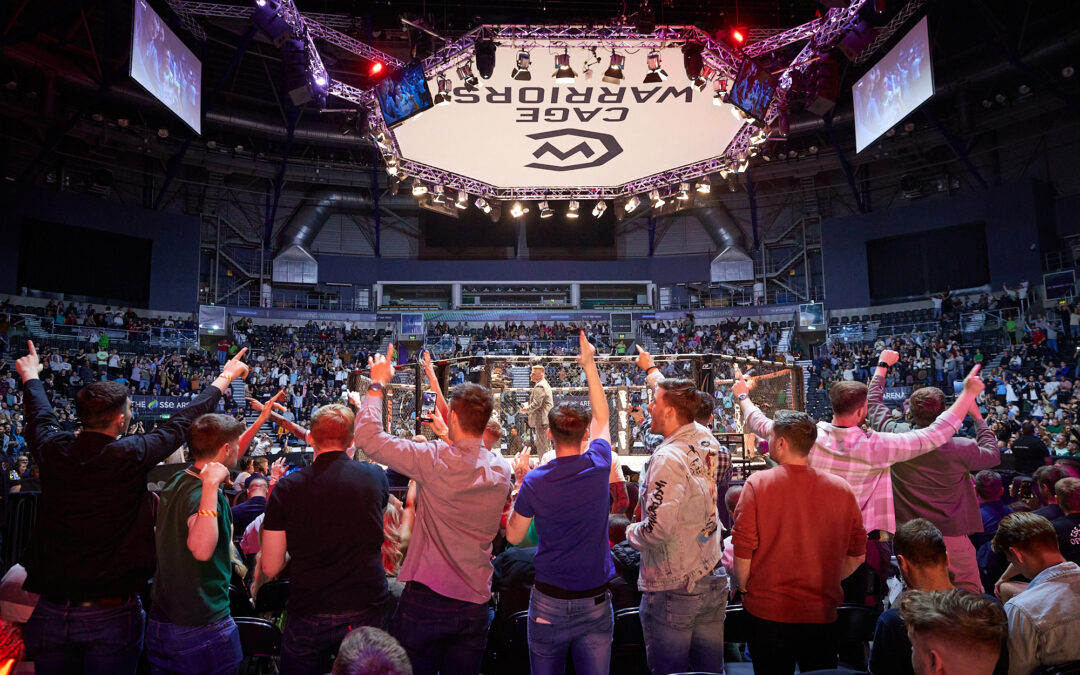 Following the initial announcement by CW President Graham Boylan on Sunday night’s Cage Warriors 147: Unplugged, the promotion has confirmed the dates and locations that will kick off an extensive 2023 world tour.

On Friday, March 3rd, San Diego will play host to CW’s first event of the year when CW 149 hits the Sycuan Casino Resort.

Two weeks later, CW 150 will emanate from the indigo at The O2 on Friday, March 17th.

To end the month, another edition of Unplugged will take place at the BT Sport Studio, with CW 151 going down on Friday, March 24th.

“2022 has been a massive year for Cage Warriors…” said President Graham Boylan.

“We’ve visited new cities, expanded the team and put on some of the most impressive fights in CW history…we won’t be slowing down in 2023.”

“I can’t wait to bring the Cage Warriors experience back to Dublin…” Boylan continued, “…I’m expecting the fans to blow the roof off the 3 Arena with the card we have lined up.”

“We have five events in three countries already announced and plenty more to come…2023 is going to be a special year to be a fan of Cage Warriors!”

All Cage Warriors events in 2023 will air live on UFC Fight Pass and international broadcast partners, with further dates set to be revealed in the new year.